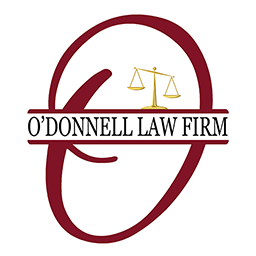 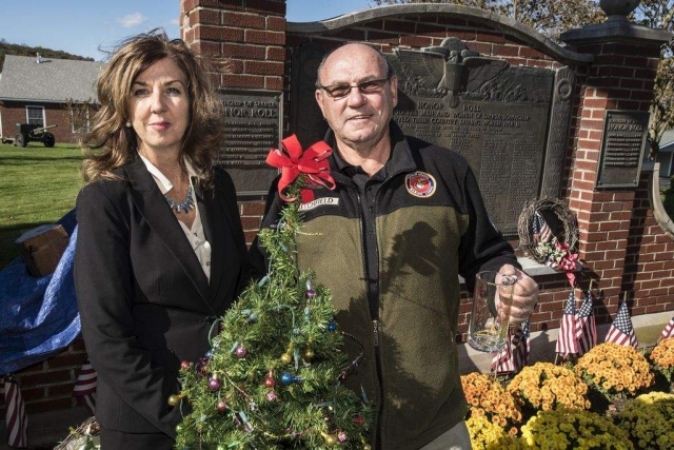 As reported in the New Jersey Herald newspaper, the O'Donnell law firm is pleased to announce that its founder Jackie O'Donnell is assisting the Sparta Veterans of Foreign Wars Post 7248 in establishing the Ralph Rojas Scholarship Fund in honor of her former client Ralph Rojas, a Korean War veteran who passed away in September 2017 at 84 years old.

Dolores Rojas, Ralph's wife, said the gesture by O'Donnell was touching, calling her husband a private man who never would have expected to be honored this way.

Click here to read the full article appearing in the New Jersey Herald.

Click here to read the article appearing in Tap Into Sparta.

Click here to read the article reported in Sparta Independent.